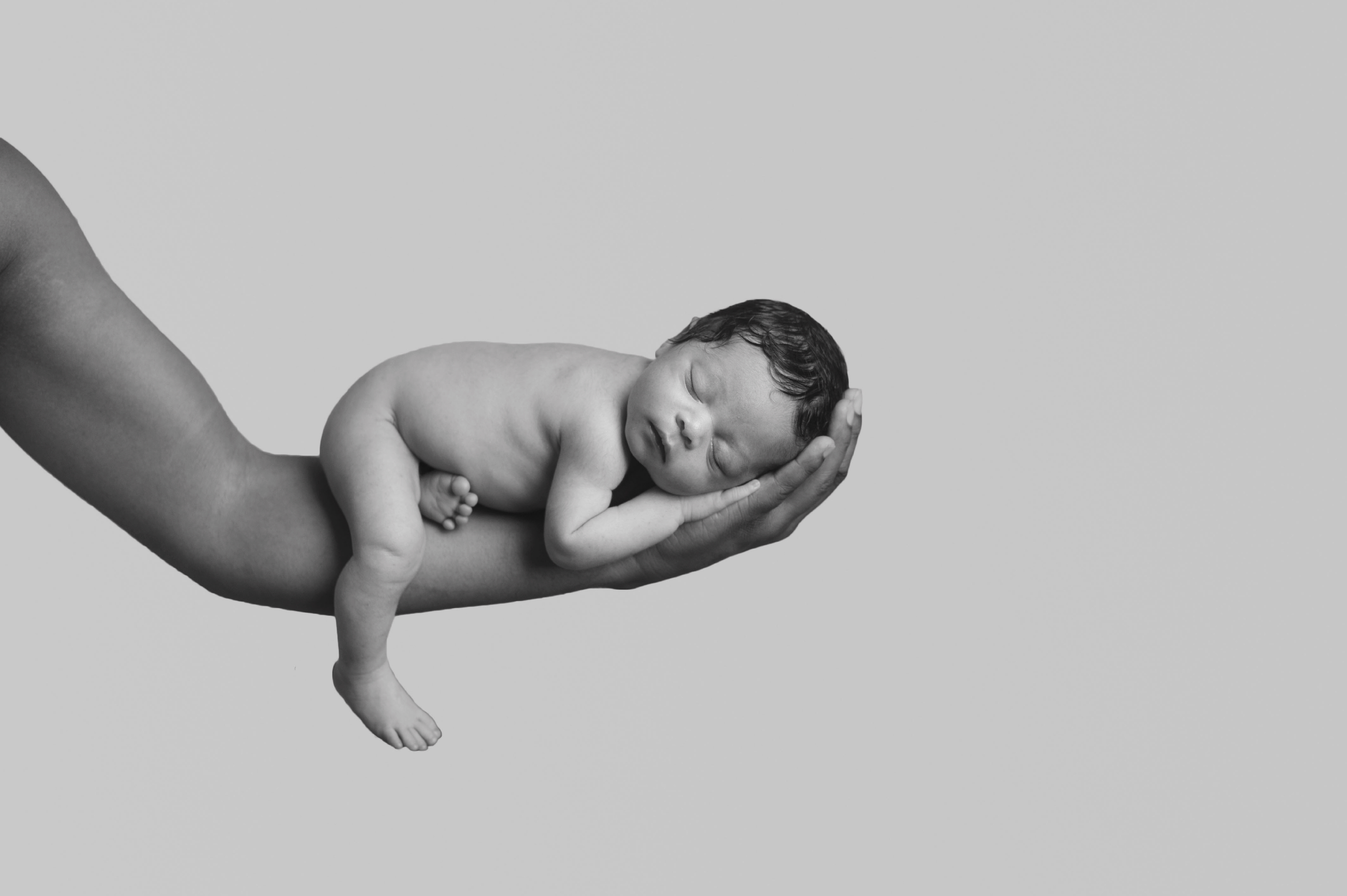 The law that regulates industrial chemicals in the United States has never been updated and is failing to protect our families, including children. We've joined with a national coalition called Safer Chemicals, Healthy Families to advocate for an updated national system that actually requires chemicals to be tested for safety before they can be used, and that phases out or restricts the worst chemicals. Our nation's main law regulating industrial chemicals should, at a minimum, protect public health and the environment.

This effort to reform that law, the Toxic Substances Control Act (TSCA), is heating up in 2015 and is actively being discussed in both the US House and the Senate. Driving legislative interest is the broad support across party lines among the general public for action on this issue. However, we have deep concerns with the current Senate bill, the Chemical Safety Improvement Act,  and believe it would fail to meet our goals for the legislation: to protect the most vulnerable, including children and pregnant women, and protect the Great Lakes. For more information about our position, see our letters to Senator Stabenow and Senator Levin.

The Ecology Center is an active member of a national coalition representing more than 11 million people who want Congress to create common sense limits on toxic chemicals and to reform TSCA.

Do you shop at Kroger, Target, Walmart, Walgreens, Costco, Home Depot, CVS, Lowe's, BestBuy or Safeway?  These are the top ten retailers in the US. The Ecology Center is participating in a  campaign to encourage those companies to reformulate the products they sell so they are safe for health and the environment.  The effort is making great headway!   Several of the distributors including Walmart and Target have committed to reducing the use of hazardous chemicals and reward disclosure by manufacturers! This is a major advance for efforts to drive demand for greener chemicals.To learn more or to join the campaign see Mind the Store.

Last year, we also launched the nation's first Children's Environmental Health wiki.  Learn more about the wiki, or even better, get involved in editing it!

Avoid Buying Sewage Sludge In Your Garden Products
Ecology Center found PFAS in all tested fertilizer and compost products. Check these products labels to find out the source of the materials. Ingredients listed as “biosolids” and “residuals” are code words for sewage sludge.

New study finds nearly 70% of companies surveyed have improved toxic chemical safety programs
The latest annual report card scoring retailer actions on toxic chemicals is out. About 2/3 of the companies have made progress over the last year.

"We are fighting for reform of our outdated toxic chemical laws, working with retailers to phase out hazardous chemicals from the marketplace and educating the public about ways to protect one’s family from toxic chemicals."
Learn More